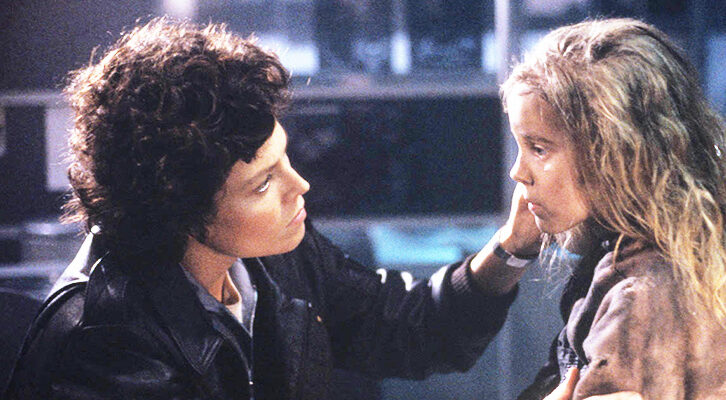 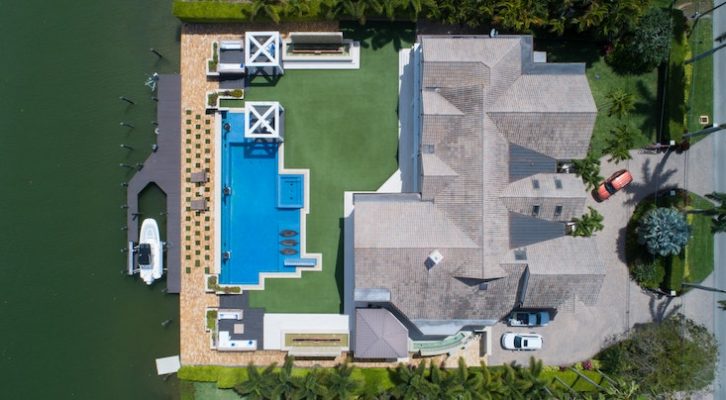 In this property-obsessed age, why are houses such a source of fictional terror?