Anthony Karen is a photojournalist based in New York. Over the years, Anthony has worked on several long-term projects; including extensive documentation of U.S. based extremist organizations.  His photographs and interviews have been featured in various forms of media, such as The Washington Post, NPR radio, LIFE, TIME, Mother Jones and highlighted in several films. Anthony served in the US Marine Corps and worked for many years in the personal protection industry. He has traveled extensively worldwide and has volunteered on numerous international medical missions. 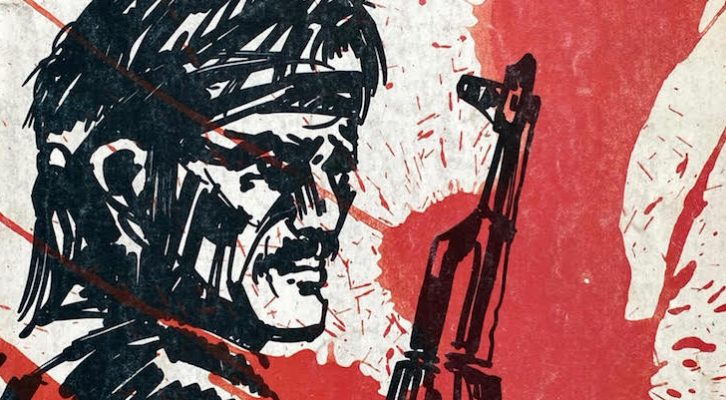 Searching for purpose and excitement, I answered an ad to become a mercenary—and unwittingly became wrapped up in an attempted prison break.