Bryan Christy, the author of In the Company of Killers, now out from Putnam, and the non-fiction book The Lizard King, is the founder of Special Investigations at National Geographic and a National Geographic Society “Rolex Explorer of the Year.” His criminal investigations have been the subject of two award-winning National Geographic documentaries and have led to police raids on Vatican City, the defrocking of a pedophile monsignor, the arrest and imprisonment of the “Pablo Escobar of wildlife trafficking,” and the closing of China’s ivory market, saving tens of thousands of elephants. A lifelong adventurer, he has worked as a mortician’s apprentice, an international trade lawyer, a CPA, a NASCAR team consultant, a whitewater kayak instructor, and a television correspondent. He lives on Maryland's Eastern Shore with his wife and their three dogs. 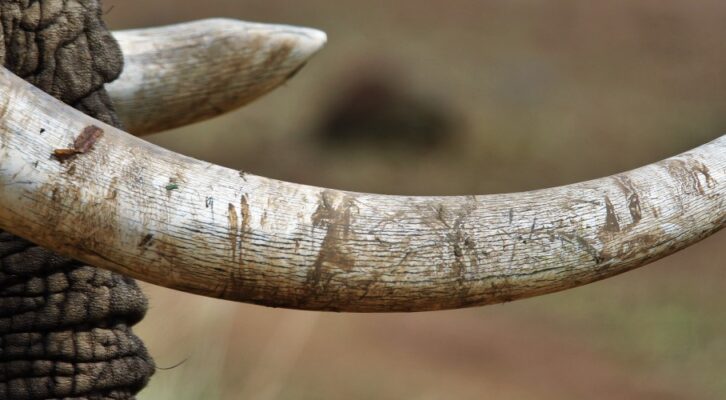