Casey Barrett is a Canadian Olympian and the co founder and co CEO of Imagine Swimming, New York City’s largest learn to swim school. He has won three Emmy awards and one Peabody award for his work on NBC’s broadcasts of the Olympic Games in 2000, 2004, 2006, and 2008. Casey lives in Manhattan and the Catskill mountains of New York with his wife, daughter, and hound. His latest book is The Tower of Songs, published by Kensington Books.
http://caseybarrettbooks.com 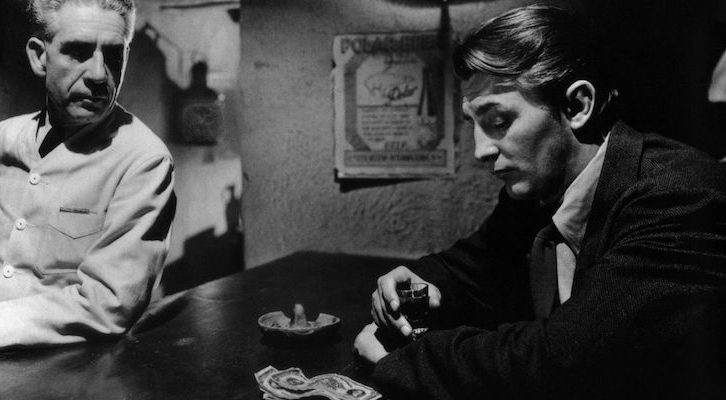 Crime novels are the best space to understand the emotional truths of addiction and sobriety. 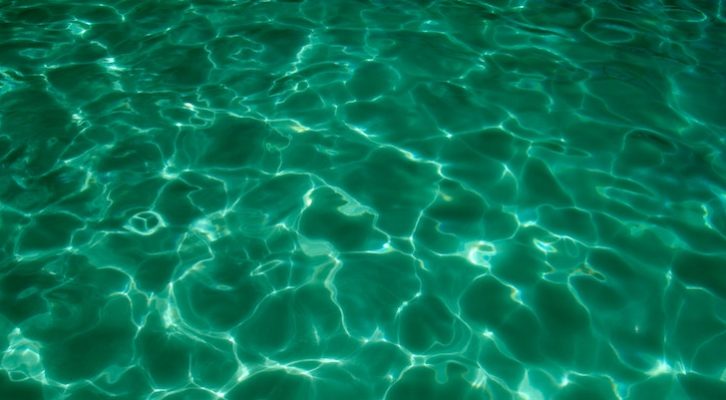