CHARLES VELEY has loved Sherlock Holmes since boyhood. As a father, he read the entire canon to his then-ten-year-old daughter at evening story time. Now this very same daughter, grown up to become acclaimed historical novelist ANNA ELLIOTT (the Twilight of Avalon trilogy; The Pride & Prejudice Chronicles), has worked with him to develop critically acclaimed adventures in The Sherlock Holmes and Lucy James Mystery Series! Following the release of The Last Moriarty (2015) and The Wilhelm Conspiracy (2016) – books #1 and #2 in the Sherlock & Lucy series, penned solely by Veley – Veley and Elliott’s collaboration has since brought readers seven full-length novels, three novellas, as well as seven short stories. In May 2020, the series expands to include a new short story, Kidnapped at the Tower (Book #18). 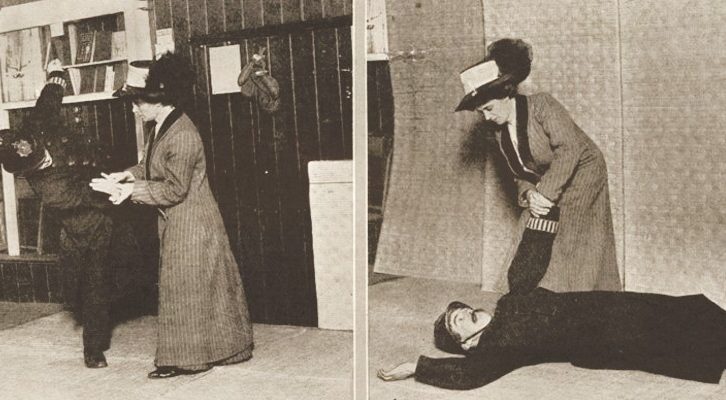 Or, how to incorporate late 19th century suffragette self-defense movements into a Sherlock Holmes pastiche series.