Now a freelance journalist, Charlotte Philby worked for the Independent for eight years as a columnist, editor and reporter, and was shortlisted for the Cudlipp Prize for her investigative journalism at the 2013 Press Awards. A former contributing editor and feature writer at Marie Claire, she is founder of the online platform Motherland.net, and has contributed to all the major newspapers, as well as the BBC, Channel 4 and numerous magazines and books. Charlotte is the granddaughter of Kim Philby, Britain’s most famous communist double-agent, the elusive ‘third man’ in the notorious Cambridge spy ring. She has three children and lives in London. Part of the Family and A Double Life are available now. 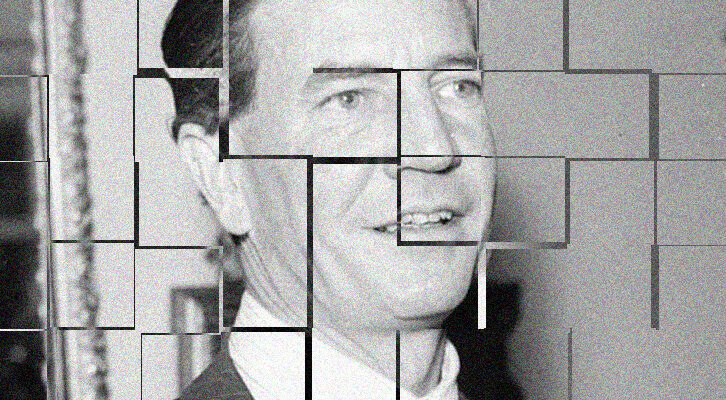 Why are people drawn to espionage fiction? For Philby, the answer has always been personal