At seven years old, banished to the bedroom during an adults-only holiday party, Chase Pletts discovered a videotape of The Exorcist and popped it into the VCR. The nightmares only lasted a few years, but his fascination with the power of storytelling has lasted a lifetime. Chase's screenplays have been featured on The Black List and The Hit List and his mother's list of best writers she gave birth to. He is a 2017 Cinestory Fellow. The Loving Wrath of Eldon Quint is his first novel. Chase resides in Los Angeles. 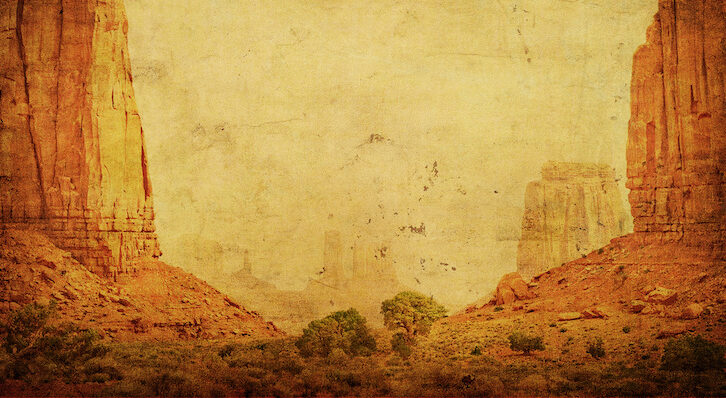 The Myth and the Reality of Violence in the Old West

"If our hope is for a more robust understanding of history, we must seek out the true villains in every story and update our myths accordingly."