Christina Lynch’s picaresque journey includes chapters in Chicago and at Harvard, where she was an editor on the Harvard Lampoon. She was the Milan correspondent for W magazine and Women’s Wear Daily, and disappeared for four years in Tuscany. In L.A. she was on the writing staff of Unhappily Ever After; Encore, Encore; The Dead Zone and Wildfire. She now lives in the foothills of the Sierra Nevada. She is the co-author of two novels under the pen name Magnus Flyte. She teaches at College of the Sequoias. The Italian Party is her debut novel under her own name. 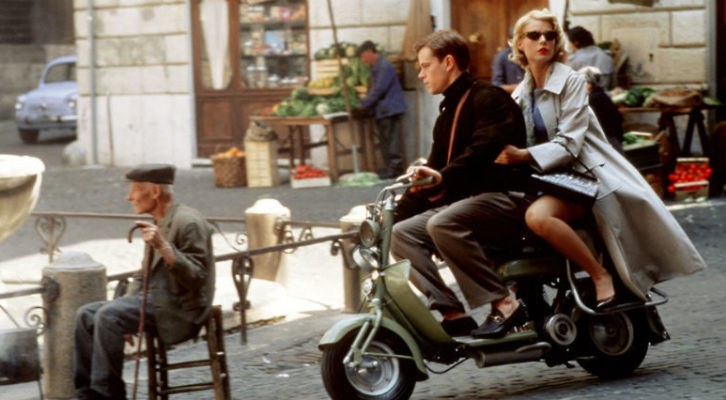 9 Classics of Expatriate Italian Crime, from Highsmith to Ambler