Edward J. Renehan Jr. is the author of The Life of Charles Stewart Mott, Dark Genius of Wall Street: The Misunderstood Life of Jay Gould - King of the Robber Barons, The Secret Six: The True Tale of the Men Who Conspired with John Brown, and The Kennedys at War, among others. He has appeared on C-SPAN's BookTV, The History Channel, and PBS, and has been interviewed on National Public Radio. His essays and reviews have appeared in such publications as the Wall Street Journal and the San Francisco Chronicle. An avid sailor, he resides just outside Newport, Rhode Island, with his family. 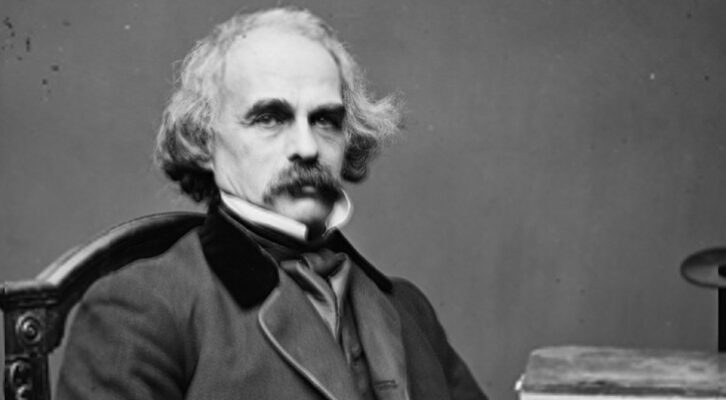 Nathaniel Hawthorne's Salem: A Town with a Dark History of Brutality and Murder

For Hawthorne, whose ancestors led the prosecution of Salem's witches, the community's corrupted soul was ever present.