Elizabeth Brundage is the author of four previous novels, including All Things Cease to Appear, which was a WSJ best mystery of 2016, and was the basis for the Netflix film Things Heard and Seen. She is a graduate of the Iowa Writers' Workshop where she received a James Michener Award, and attended the American Film Institute in Los Angeles. Her writing has appeared in The New York Times Book Review, Witness, New Letters, Greensboro Review and elsewhere. She has taught at several colleges and universities and lives with her family in Albany, New York. 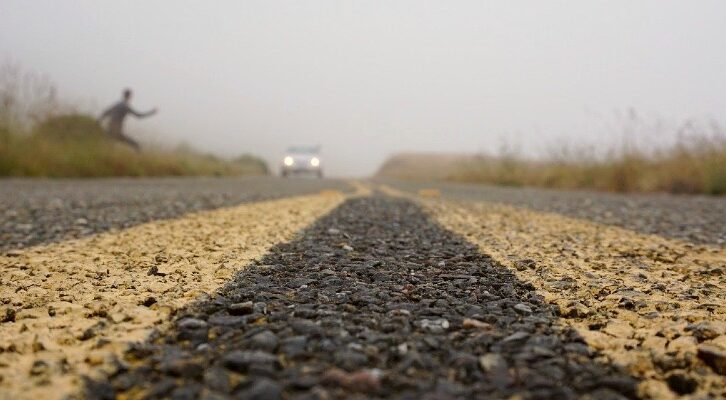 "Knowing your character well is the key to unlocking your novel’s structure, the rope that foists you out of the dark pit."