Gerard Koeppel is the author of Water for Gotham, Bond of Union, and City on a Grid. He has contributed to numerous other books, including the Encyclopedia of New York City, of which he was an associate editor. He was an editor for many years at CBS News. He lives in New York City. His New book, Not a Gentleman's Work, is now available from Hachette Books. 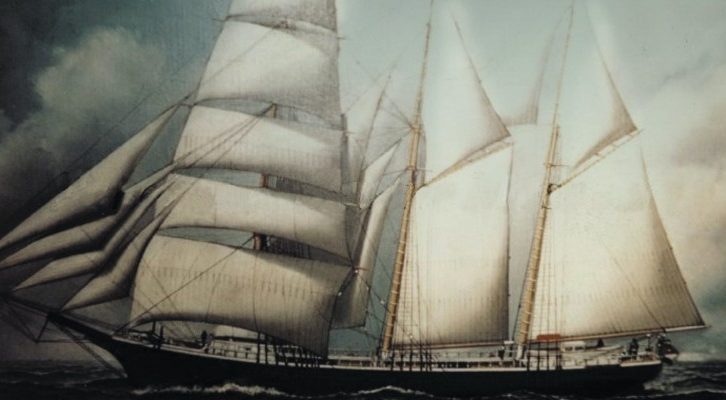 In July 1896, the Herbert Fuller left Boston for Buenos Aires. Two weeks later, it was in Halifax with three brutally murdered. What happened on board was a deeply unsettling mystery.