James Brydon grew up in North Shropshire, England, and studied English at Oxford. For over a decade, he has worked as a cryptic crossword setter. Under the name Picaroon, he sets two puzzles a month in the Guardian, and he compiles for the Spectator, the Times of London, and the fiendish Listener puzzle, drawing inspiration from sources as diverse as the films of Akira Kurosawa and the six-fold symmetry of snowflakes. He is fluent in French and Serbian, is currently polishing his German, and can hold a conversation in passable Chinese. He lives in St. Albans, England, with his wife and daughter. The Moment Before Drowning is his debut novel. 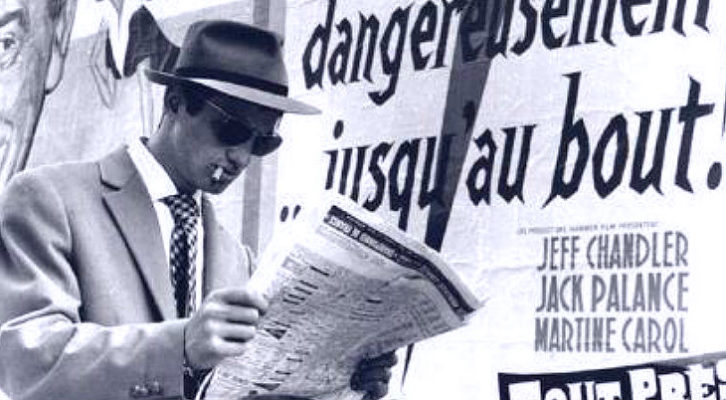 A Crossword Puzzle for Crime and Mystery Lovers