John Gleeson, currently a partner at Debevoise & Plimpton, has had distinguished careers as a federal prosecutor, federal judge, and practicing defense attorney. He was lead counsel in the successful racketeering-murder trials of John Gotti and Vic Orena, respectively the bosses of the Gambino and Colombo crime families, for which he received the Attorney General's Distinguished Service Award. As a United States District Judge in Brooklyn, he presided over more than 200 civil and criminal jury trials. Gleeson currently teaches at New York University School of Law, Harvard Law School, and Yale Law School. He lives in New York City with his family. 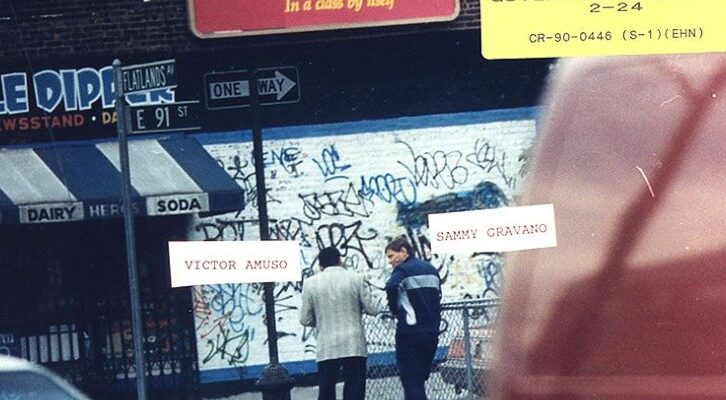 John Gleeson was a federal prosecutor in Brooklyn getting ready to put John Gotti back on trial, when he got a phone call that would change everything about the case.