Kate Winkler Dawson is a seasoned documentary producer and crime historian whose work has appeared in The New York Times, WCBS News and ABC News Radio, PBS NewsHour, and Nightline. She is the creator of two hit podcasts: Tenfold More Wicked and Wicked Words. She is the author of American Sherlock: Murder, Forensics, and the Birth of American CSI, Death in the Air: The True Story of a Serial Killer, the Great London Smog, and the Strangling of a City and is a professor of journalism at The University of Texas at Austin. 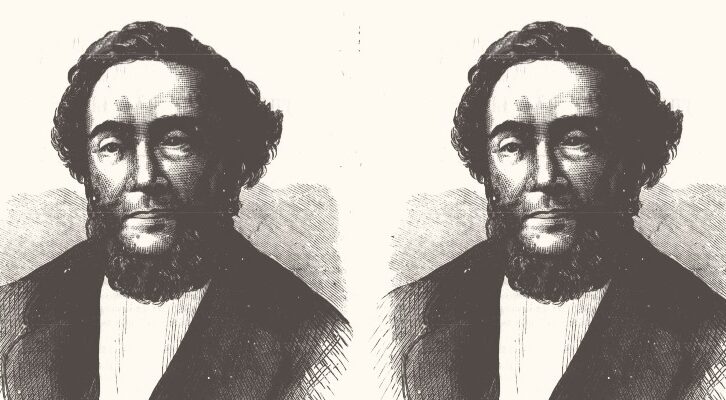 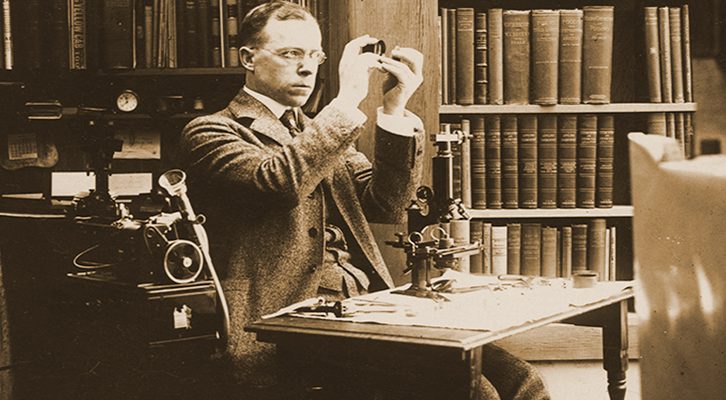 A hundred years ago, a 'criminalist' deciphers the story behind a murder from a single ear. 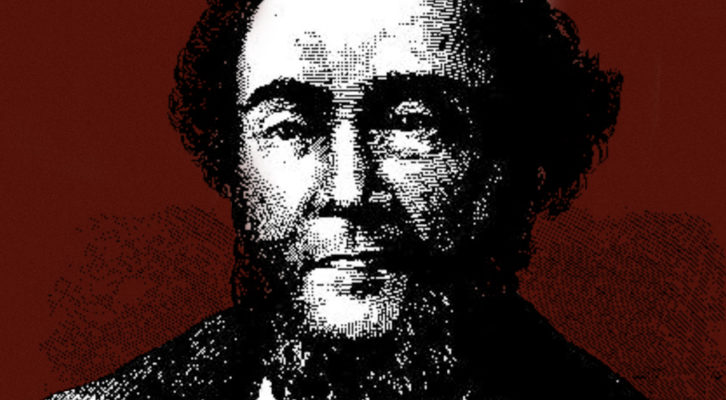