Kristine S. Ervin grew up in a small suburb of Oklahoma City and now teaches creative writing at West Chester University, outside of Philadelphia. She holds an MFA in Poetry from New York University and a Ph.D. in Creative Writing and Literature, with a focus in nonfiction, from the University of Houston. Her work has appeared or is forthcoming in Crab Orchard Review, Brevity, and Passages North, and her essay “Cleaving To” was named a notable essay in the 2013 edition of Best American Essays. She has recently finished a memoir, entitled A Rabbit's Heart, which uses the murder of her mother and the subsequent solving of the cold case to explore themes of memory, gender, forgiveness, and the ways in which language both harms and heals. 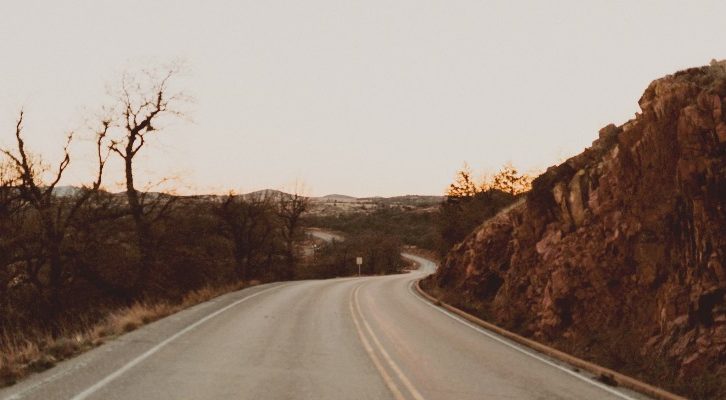 Cluster the Pieces: A Mother’s Killer, Found Through the Power of Language and Grief

A daughter's grief, a forensics expert, and an unsolved murder.