Laurie Faria Stolarz is the author of several popular young adult novels including the Dark House series, the Touch series, Project 17, Shutter, and Bleed, as well as the bestselling Blue is for Nightmares series. With over a million books sold worldwide, Stolarz’s titles have been translated into thirty languages, been named on numerous award lists, including the Quick Pick for Reluctant Readers list and the Top Ten Teen Pick list, both through the American Library Association, and have been optioned for TV. 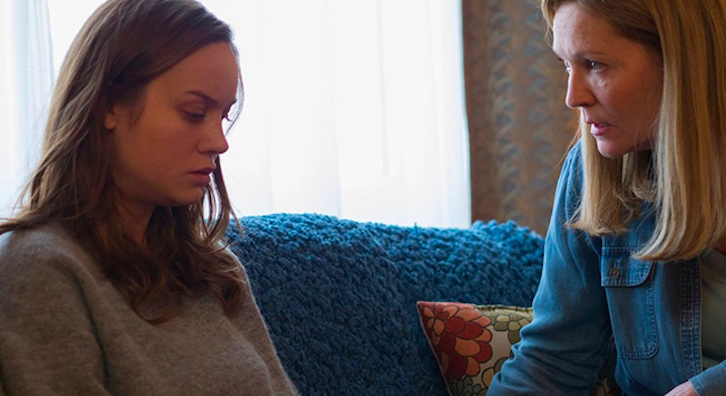 "What happens when that allotted window of grieving time closes and the individual simply can’t move on?"