Lisa Braxton is an Emmy-nominated former television journalist, an essayist, short story writer, and novelist. She is a fellow of the Kimbilio Fiction Writers Program and was a finalist in the William Faulkner-William Wisdom Creative Writing Competition. She earned her MFA in creative writing from Southern New Hampshire University, her M.S. in journalism from Northwestern University, and her B.A. in Mass Media from Hampton University. Her stories have been published in anthologies and literary journals. She lives in the Boston, Massachusetts area. www.lisabraxton.com 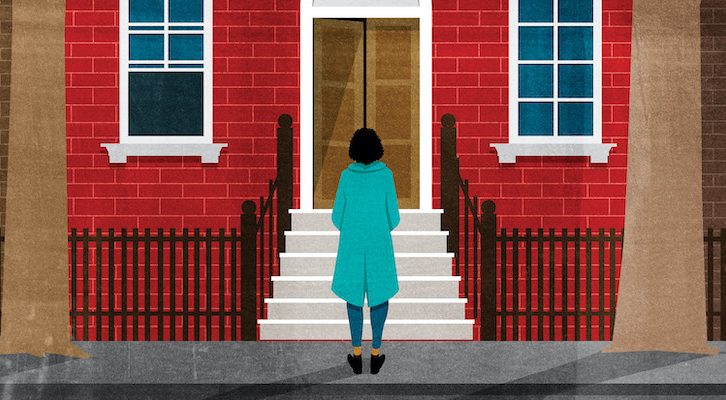 The Literature of Neighborhoods in Peril.