Matthew Campbell is an award-winning reporter and editor for Bloomberg Businessweek magazine, covering major political and busi­ness stories across the Asia-Pacific region. He has reported from more than twenty countries on subjects including crime, terrorism, climate change, and public health. Kit Chellel is a reporter at Bloomberg and a writer for Bloomberg Businessweek magazine. He has won numerous international prizes for his work, covering everything from Chinese state hackers and feuding hedge funds to shady Nigerian oil deals and Irish sectarian gangsters. 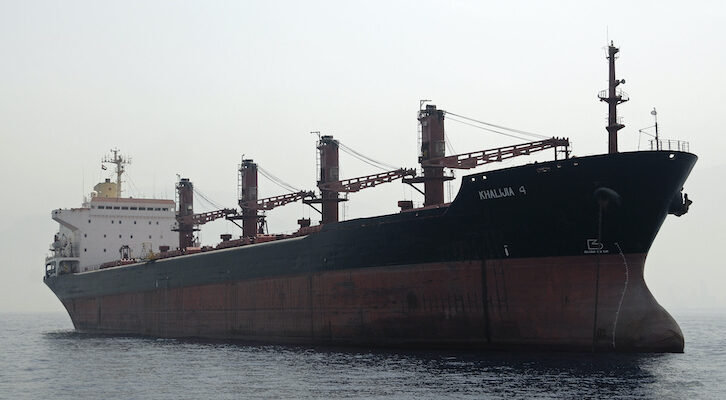 When a supertanker starts sinking, whose job is it to save it?