S.A. Lelchuk holds a B.A. in English from Amherst College and a master's degree from Dartmouth College. He divides his time between Oakland, California and Hanover, New Hampshire, where he teaches graduate creative writing at Dartmouth College. Save Me from Dangerous Men is the start of a series featuring bookseller and private investigator Nikki Griffin. The series has been optioned for film and television and the foreign rights have sold in multiple countries around the world. Save Me from Dangerous Men was named a USA Today Best Book of 2019, a Booklist Top 10 Crime Debut of 2019, a Kirkus Best Mystery/Thriller of 2019, a Hudson Booksellers Best of the Year, and also has been short-listed for a Barry Award to be named at Bouchercon 2020. The sequel, One Got Away, was just released in April 2021. 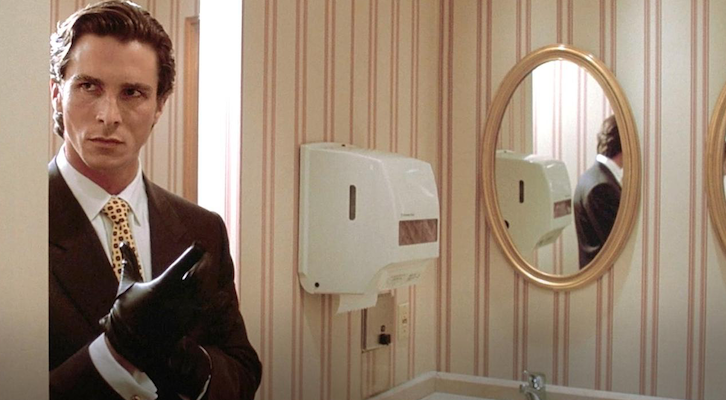