Sylvain Neuvel has taught linguistics in India, and worked as a software engineer in Montreal. He is also a certified translator, though he wishes he were an astronaut. His girlfriend would have him believe that he has too many toys, so he writes about aliens and giant robots as a blatant excuse to build action figures (for his son, of course). His debut, Sleeping Giants, was described by NPR as "one of the most promising series kickoffs in recent memory." His new novel, A History of What Comes Next, is now available from tordotcom. 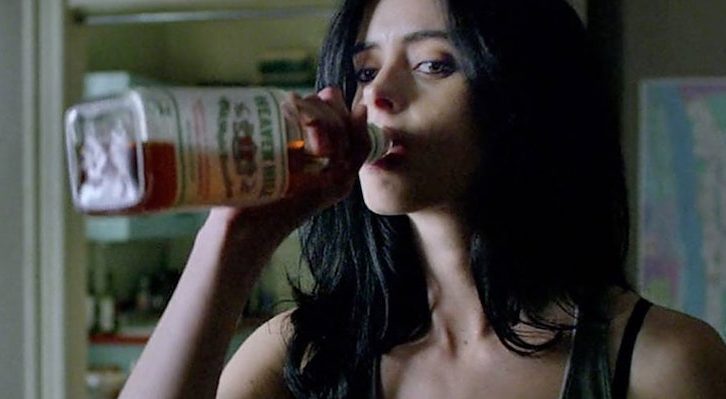 There are very few genuinely 'good' characters anymore. But how far can you take their actions before they morph into villains?