T.J. English is a noted journalist, screenwriter, and author of the New York Times bestsellers Havana Nocturne, Paddy Whacked, The Savage City, and Where the Bodies Were Buried. He also authored The Westies, a national bestseller, Born to Kill, which was nominated for an Edgar Award, and The Corporation. His journalism has appeared in Esquire, Playboy, and New York magazine, among other publications. His screenwriting credits include episodes for the television dramas NYPD Blue and Homicide, for which he was awarded the Humanitas Prize. He lives in New York City. 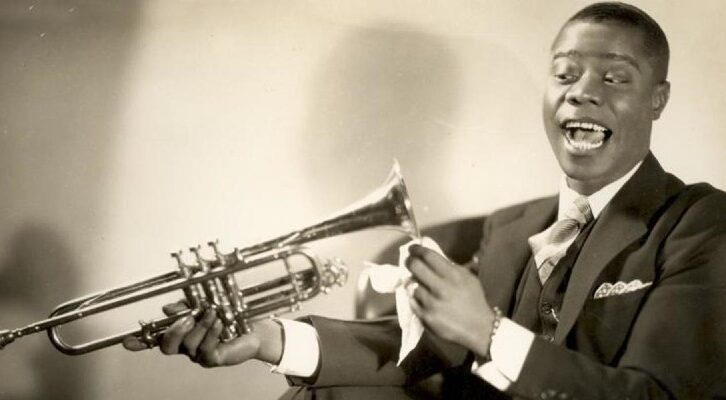 How Louis Armstrong, Jazz, and the Mafia Got All Tangled Up in Storyville

In New Orleans, in the early days of jazz, the music and the mob were inextricable. 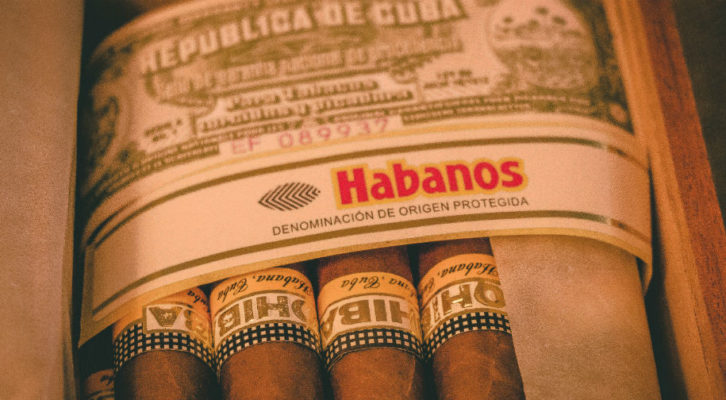 The Birth of the Cuban-American Mob

How Cuban Revolutionaries, Cops, and Gamblers Built a Mafia