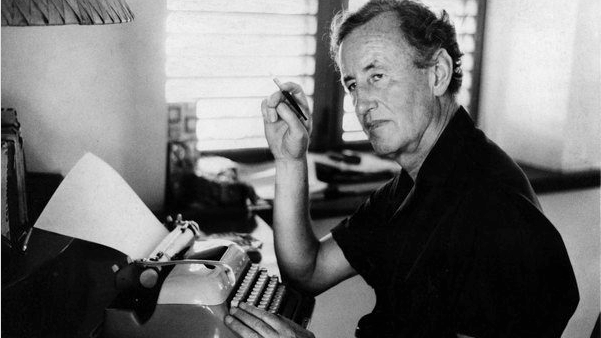 THIS WEEK: In 1964, Ian Fleming died in England. His final words were reportedly spoken to the ambulance drivers: “I am sorry to trouble you chaps. I don’t know how you get along so fast with the traffic on the roads these days.”
Share: 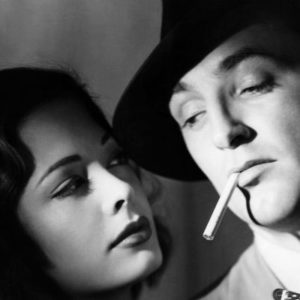 I’d like to pose a genuinely serious question to you: Is Geoffrey Homes the unsung godfather of film noir? Name doesn’t...
© LitHub
Back to top