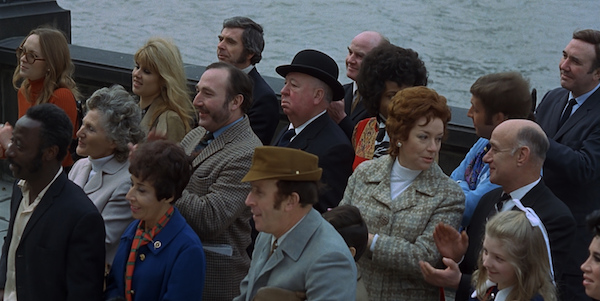 THIS WEEK: In 1899, Alfred Hitchcock was born (pictured above in Frenzy).
Share: 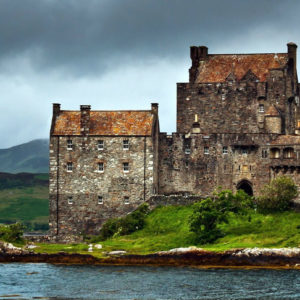 It’s summer! Time for a brief vacation away from the gritty back streets and seedy underbelly of the world’s crime cities....
© LitHub
Back to top