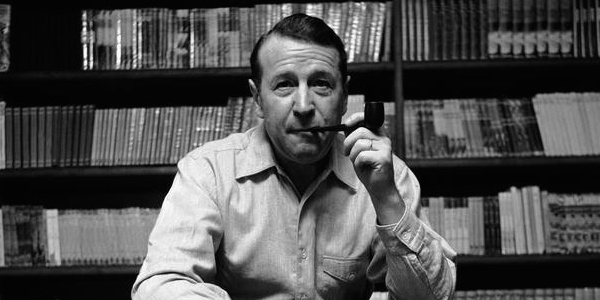 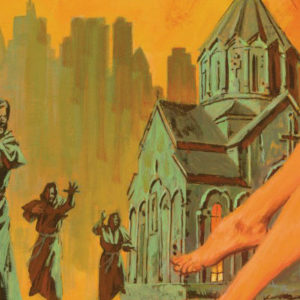 In the spring of 2005, Donald Westlake had lunch with his friend and former agent Henry Morrison. When he got home, he wrote...
© LitHub
Back to top