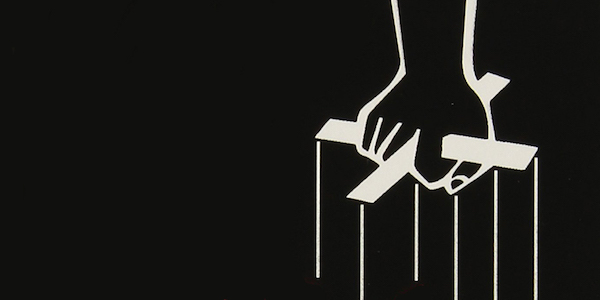 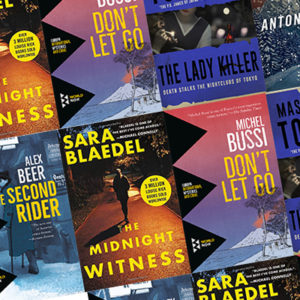 Every month, like customs agents with a penchant for literature and a dash of intrigue, we're scouring the latest imports...
© LitHub
Back to top