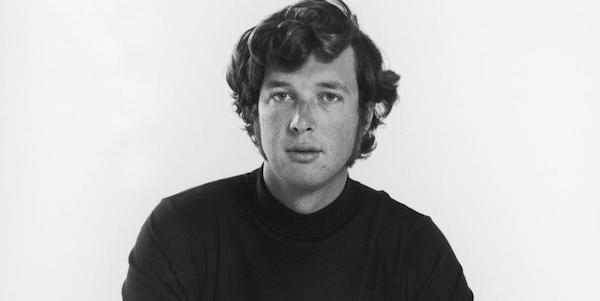 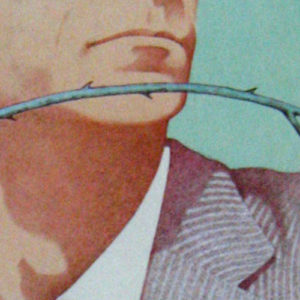 Nobody wrote scoundrels the way Ross Thomas could. His heroes all had checkered pasts, though often with a Bogartian streak...
© LitHub
Back to top