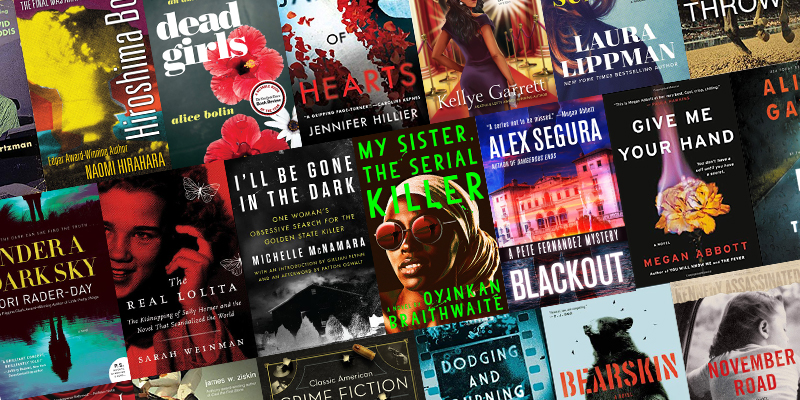 Bouchercon Honors the Best of Crime and Mystery

Everything about this year’s Bouchercon is a just little bigger. After all it’s the 50th anniversary of the crime community’s annual conference, and fittingly enough the 2019 festivities are in Dallas, Texas (convention motto “Denim, Diamonds, and Death”). There are still a few months to go before the extravaganza begins (Bouchercon 2019 is set for Oct. 31 – Nov. 3), but in the meantime we have the Anthony Awards to stoke our interest and keep us flush with good book recommendations. The Anthony’s, nominated and chosen by the conference’s attendees, consistently offer up a snapshot of the crime world’s best and brightest. Nominations poured in throughout the early spring, and today the Bouchercon powers-that-be have announced the finalists. Appropriately, this is looking like one of the finest and most accomplished Anthony classes in memory. Final voting will occur on premises at the conference and announced at a banquet on November 2nd, which means if you haven’t read all of the nominated books you still have some long summer nights to catch up.

Below, you’ll find the full roster of Anthony nominees and some handy links for discovering their work. Enjoy, crime readers…

Read Jennifer Hillier on the fiction of women starting over.

Read James A. McLaughlin on exploring the mysteries of the natural world.

Read Tracy Clark on a golden era of hard-boiled women.

Read Naomi Hirahara on the joys and sorrows of finishing a series.

Dead Girls: Essays on Surviving an American Obsession by Alice Bolin (William Morrow Paperbacks)
Mastering Plot Twists: How To Use Suspense, Targeted Storytelling Strategies, and Structure To Captivate Your Readers by Jane K. Cleland (Writer’s Digest Books)
Pulp According to David Goodis by Jay A. Gertzman (Down & Out Books)
Classic American Crime Fiction of the 1920s by Leslie S. Klinger (Pegasus Books)
I’ll Be Gone in the Dark: One Woman’s Obsessive Search for the Golden State Killer by Michelle McNamara (HarperCollins)
The Real Lolita: The Kidnapping of Sally Horner and the Novel that Scandalized the World by Sarah Weinman (Ecco)

Read Alice Bolin on obsession, identity and the new thriller. 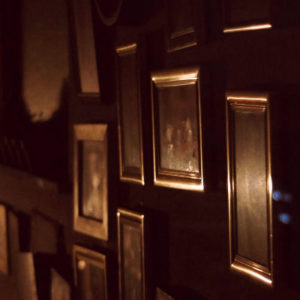 This summer, my cousin Sabina would have turned 30 years old. Instead, it will mark nine years since she was murdered. Though...
© LitHub
Back to top