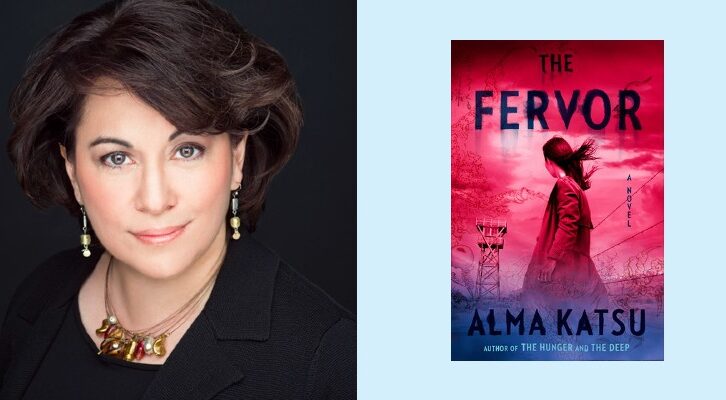 When the writing gets personal... 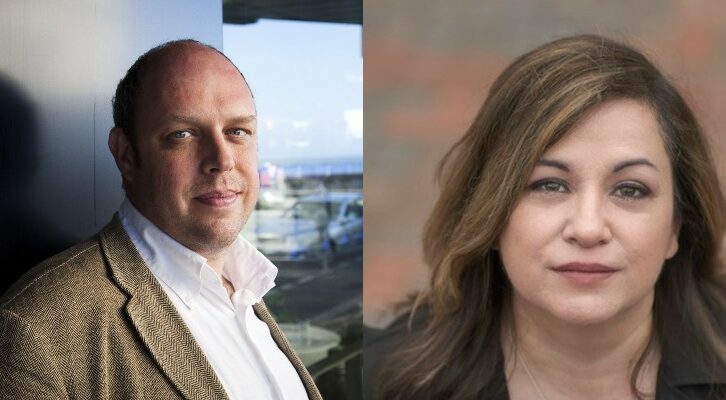 She was a senior intelligence analyst. He was a Moscow bureau chief. Now they're both writing spy thrillers. 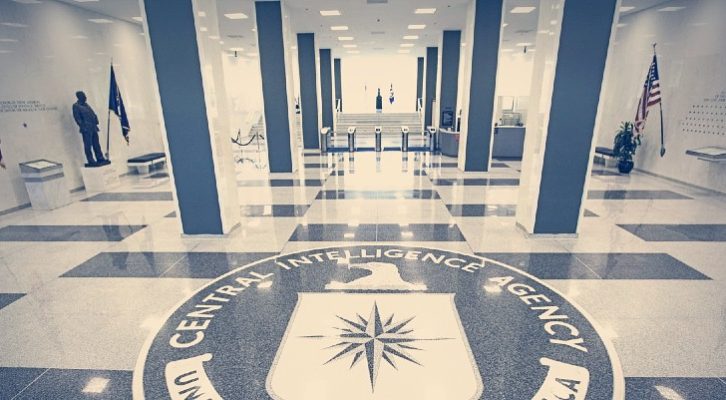 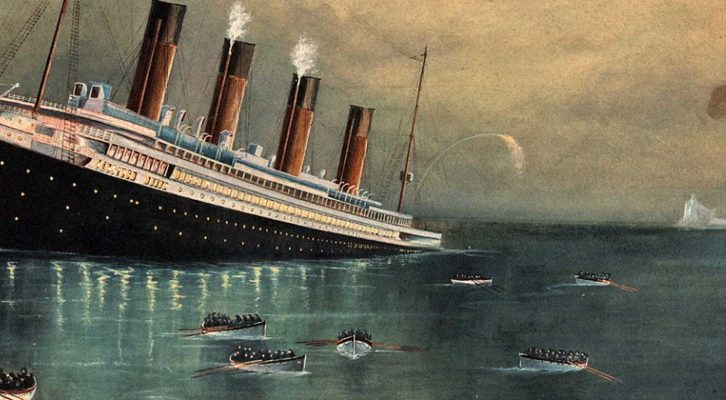 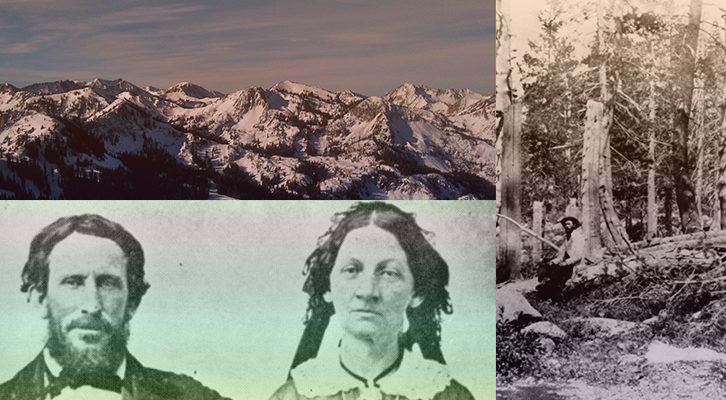 On Writing a Novel about the Donner Party