Harri Nykänen (b. 1953) is a crime novelist whose knowledge of the underworld is based on 20 years of experience as a crime reporter at Helsingin Sanomat, Finland’s largest newspaper. He has authored more than 30 books that portray the rules and customs of the Helsinki criminal world. His accolades include a nomination for the Glass Key award for the Best Scandinavian Crime Novel in 2004. Raid, an assassin starring in ten of his books, has become iconic in Finland, and been adapted into a movie and TV series. Nykänen has also gained international attention for the Ariel Kafka series featuring a Helsinki-based Jewish policeman. Bitter Lemon Press has just published the third book in the Ariel Kafka series, Holy Ceremony (March 2018) which follows Nights of Awe and Behind God's Back. 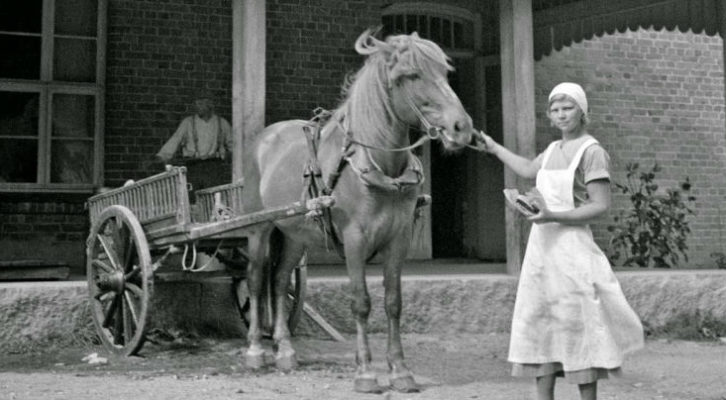