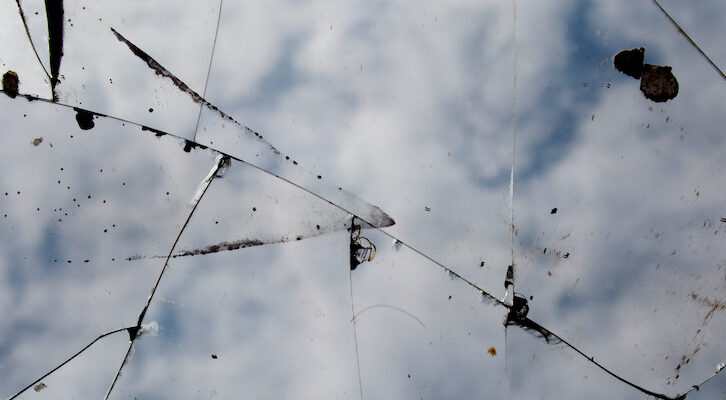 "It’s fun as fiction if it remains fiction. That’s sort of up to society though, isn’t it?"