Mark Seal is the author of the new book, Leave the Gun, Take the Cannoli: The Epic Story of the Making of the Godfather, now available from Gallery Books. Seal joined Vanity Fair as a contributing editor in 2003, covering stories as varied as the Bernie Madoff scandal, Ghislaine Maxwell, Tiger Woods, the fall of Olympian Oscar Pistorius, the making of classic films such as Pulp Fiction, and many more. His 2016 Vanity Fair article "The Over the Hill Gang," about a gang of retired thieves who pulled off the biggest jewel heist in British history, was the basis of the 2018 film, King of Thieves, starring Michael Caine. In addition to Leave the Gun, Take the Cannoli. he is the author of the books Wildflower and The Man in the Rockefeller Suit. His website is Mark-Seal.com. 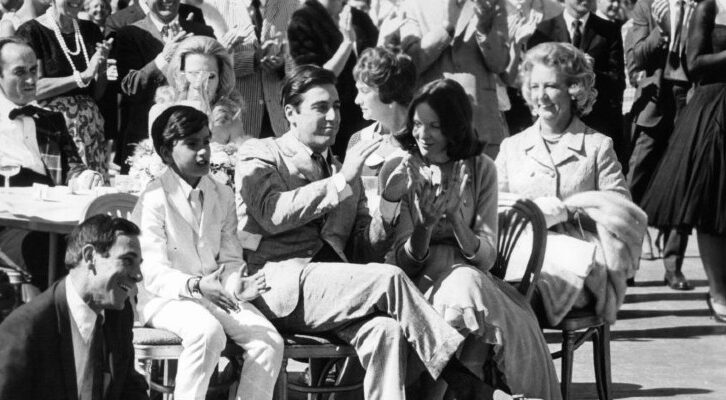 Mark Seal, author of a new book on the making of The Godfather, looks at the story's influence on David Chase's masterpiece.