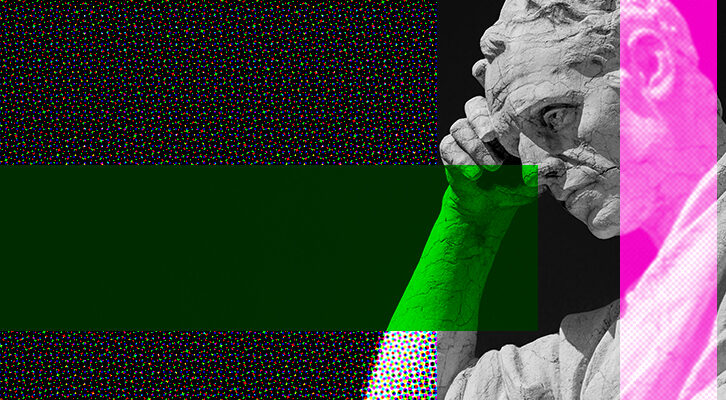 "Genre fiction can be every bit as inventive and arty and revelatory as something dubbed literature." 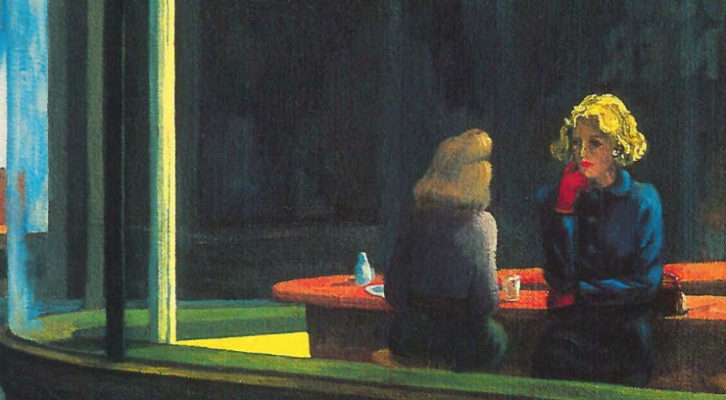 Genre Fiction Can Open Up The World