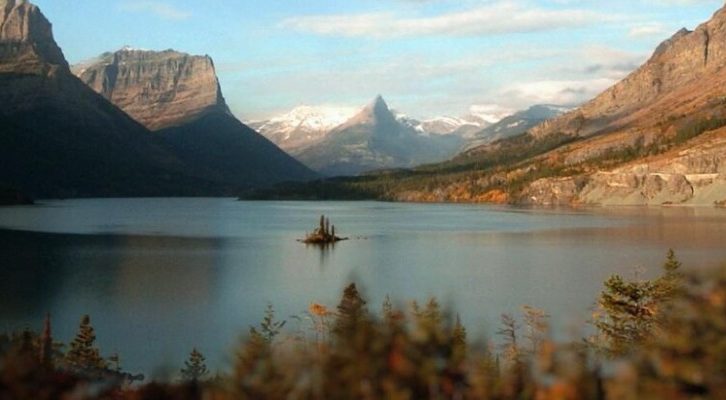 The new thriller, Big Sky marks the first time the author's work has been adapted for the screen. It's long overdue. 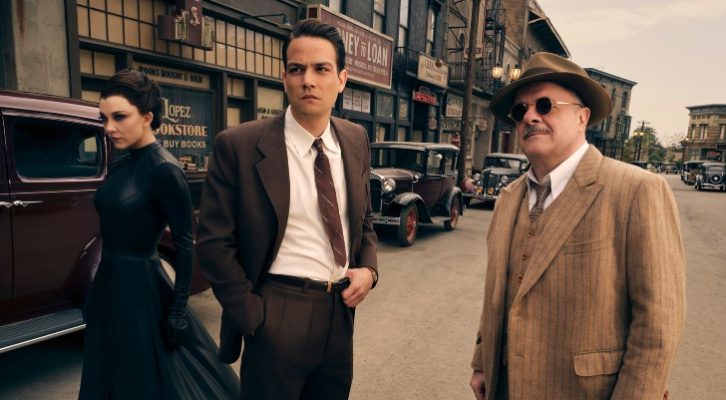 "You can't imagine how happy I am to be writing a proper crime story!" 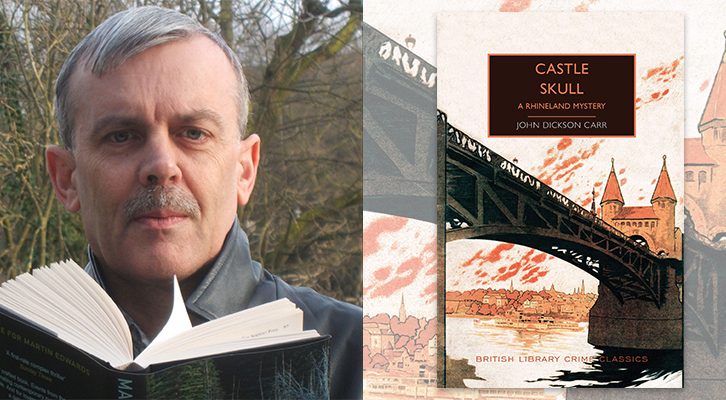 With new re-issues and rediscovered authors, the world can't seem to get enough classic mystery fiction.