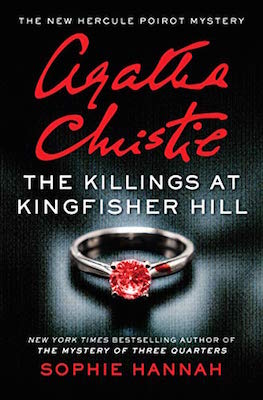 The Killings at Kingfisher Hill

"After making her astonishing announcement, the woman with the unfinished face clammed up so determinedly that further debate proved impossible. Ignoring the outraged splutterings of Alfred Bixby (“The very idea, M. Poirot! A murder on a Kingfisher Coach Company motor-coach? Such a thing would never happen!”), Poirot ordered the driver to stop so that he could take the unhappy woman outside and attempt to get to the bottom of it all." 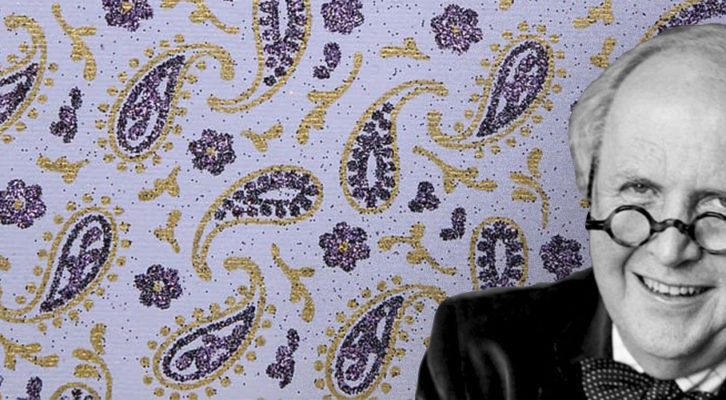 Exploring the vast, big-hearted world of The No. 1 Ladies’ Detective Agency—and a truly prolific career. 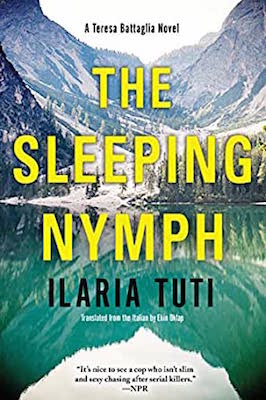 "The sun cut sideways into Massimo Marini’s face, drawing out a blaze of color as it filtered through his brown eyelashes." 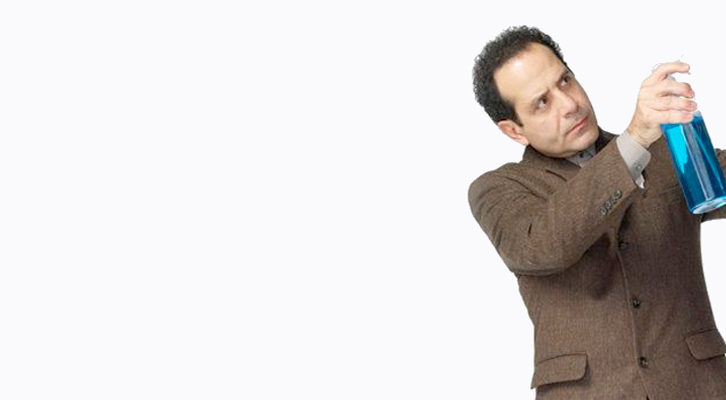 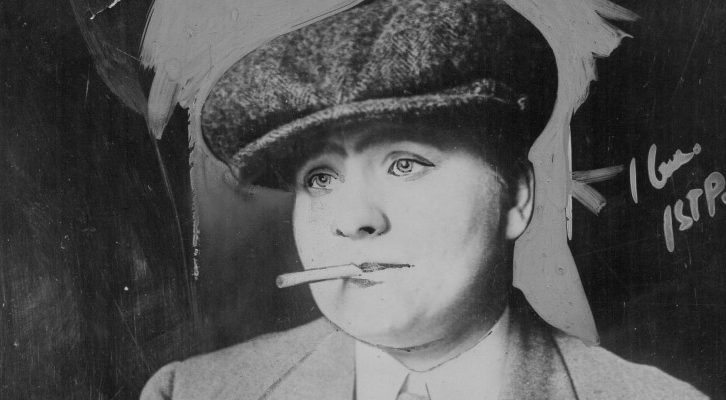 An author takes a look back at some of the most iconic women crime-solvers. 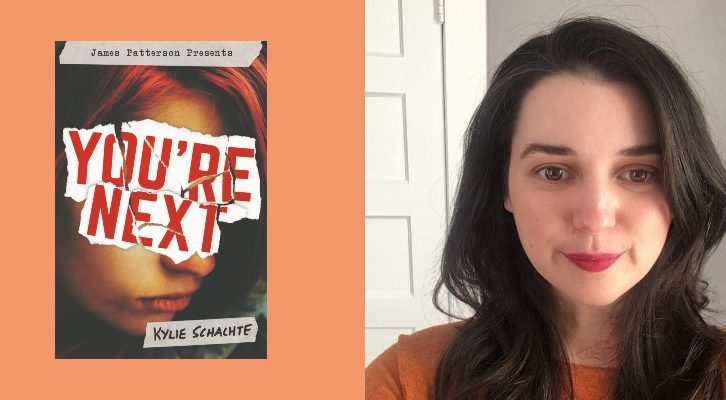 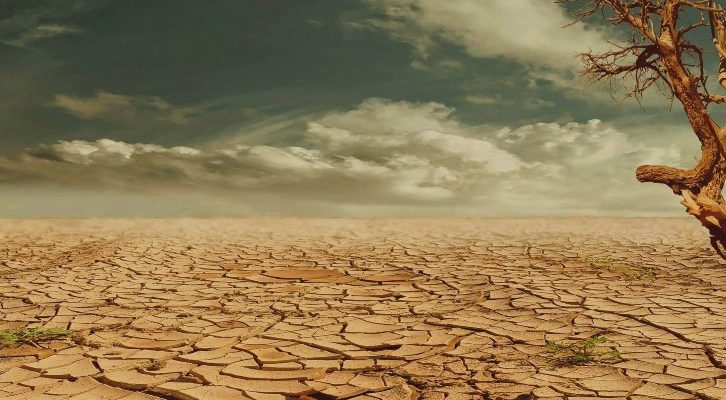 Forget traditional rubrics of likability. Depth is much more interesting. 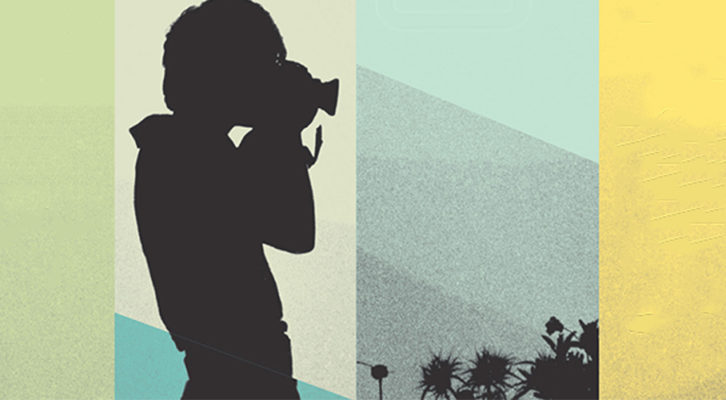 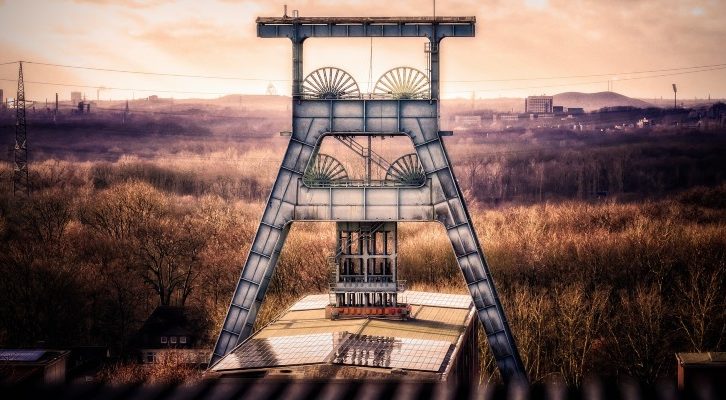 One author's theory for why we keep returning to crime. 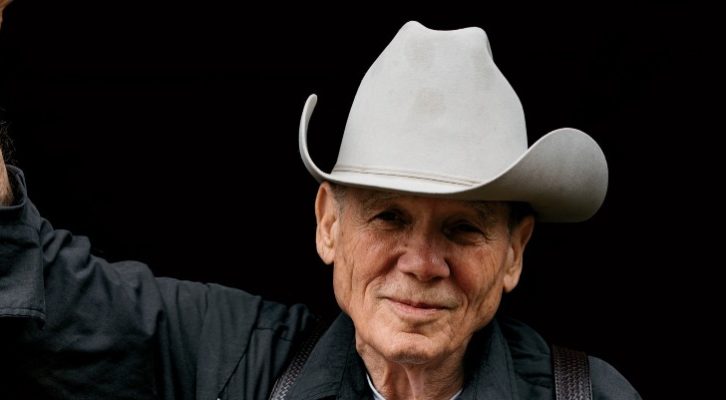 For over thirty years, the spiritual Louisiana lawman has been casting a light and chasing demons.