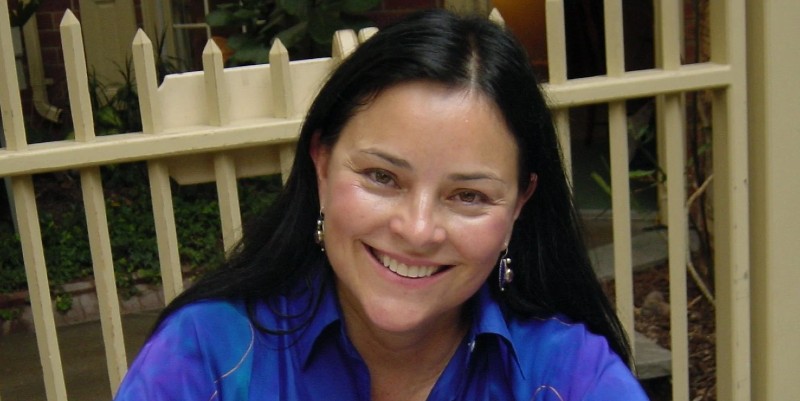 Her publisher couldn’t figure out what to do with a novel about a young woman at the end of WWII visiting Inverness, Scotland and accidentally traveling back two centuries in time. Was it adventure, crime, mystery, thriller, or suspense?

“They sat on it and threatened to cancel the book because they couldn’t figure out how to market it,” she says. “Eventually, they decided to sell it as romance. It wasn’t a romance, but romance made for bigger bestsellers.”

Before it was ever decided her novel was going to be a romance, her contract called for both hardcover and paperback editions. But romance was published only in paperback back in the early 1990s. So, her publisher, Delacorte, decided to distribute 1,200 hardcover copies for free at the annual Romance Writers of America conference.

“That caused a tremendous stir.” Diana laughs at the memory. And the rest, as they say, is eighteenth century history.

Diana wanted to be a novelist since she was eight, but life got in the way, and she became an assistant research professor of biology at Arizona State with three children and struggled to make a living. She was hired by the university without a job description, so she figured she could create her own research program because she was proficient in computers. She spent eighteen months using Fortran computer language to analyze ten years’ worth of data collected by another professor on the contents of bird gizzards.

Using her expertise in scientific and technical software, and her experience in laboratory automation, she supplemented her salary freelancing for Byte, a computer magazine. One day her editor sent her a floppy disk for four free hours of access to try out CompuServe—one of the fledgling internet providers in the 1980s. She signed up and found a literary forum for book lovers.

“It was very lively, like a 24-hour literary cocktail party.” There were several published authors in the group. Desperately needing a semblance of a social life away from childrearing and lab work, she became an active evening participant. So, most evenings after she and her husband Douglas put their three children to bed, she got online and chimed in. She was on the forum for years before she started writing a novel and she was careful to keep that to herself.

Before trying a novel-length manuscript, she wrote stories about Mickey Mouse, Donald Duck, Uncle Scrooge, and other characters for Disney. She even wrote a comic book, “Nutrition Adventures with Orange Bird,” for the entertainment behemoth.

“When I turned 35, I told myself I’d better get started writing. Mozart died at thirty-six.”

“Gradually, the voice in the back of my mind came up with a bunch of stuff,” she says. She wrote down ideas for a book. This would be her practice round, so she had no plans to show it to anyone.

Inspired by a young man wearing a kilt on the BBC science fiction series “Doctor Who,” she decided to set her story in Scotland. Since she was a researcher and couldn’t afford an overseas trip to check on her setting, Diana figured the easiest type of novel for this first attempt would be historical fiction. She could find all the historical information she needed in books.

“I could see what I had was a fish-out-of-water story—a stranger in a strange land,” she says.

She titled it Cross Stitch because her protagonist, WWII English nurse Claire Randall, crosses between post WWII Inverness, Scotland, and the same locale two centuries earlier. In 1743, she meets a kilt-sporting highland warrior, the red-headed Jamie Fraser and seeks his help to get back to her beloved husband in the twentieth century. But, of course, things happen.

“I don’t write in a straight line…It’s like playing Tetris in my head,” she says. “… An author needs sometimes to just get out of the way of the story.”

Diana, a self-proclaimed night owl, wrote six days a week, producing about a thousand words a day. Each day she got out of bed at midnight, lit a candle, and wrote until around four-thirty in the morning, then crawled back into bed. Douglas would later rouse the kids out of bed and make breakfast.

She continued to attend her virtual cocktail party, keeping her writing efforts private until she got into an argument with a fellow forum member about what it feels like to be pregnant. Having first-hand experience in that area, she published a snippet of her fiction to argue her point. The group loved it and asked for more. Some even urged her to get an agent and publish her work.

Author John Stith encouraged her to contact his agent, Perry Knowlton. She mailed Knowlton a letter and surprisingly, he replied. “He called me three days later and gave me a heart attack.”

She sent him a 26-page synopsis, including choice excerpts and he agreed to represent her.

Nearly a year later she finished her manuscript and mailed it in an orange box to Knowlton. He invited her to his office in New York. She had no idea what he thought of her work when she arrived but saw her orange box atop his desk. Well, at least she knew he’d seen it. Whether he’d liked it was still up in the air.

At the time Knowlton was representing the likes of Frederick Forsyth, Tony Hillerman and Robertson Davies, so Diana was playing in the big leagues her first time at bat.

“You know,” Knowlton told her, “the thing about Frederick Forsyth and the others is they’re great story tellers. And you’re another one.”

He sent her manuscript to five editors and told them he wanted an answer within 30 days. Four days later, Diana got a message to call Knowlton. He had three offers on the table. She received a three-book deal in 1989 and was published in 1991.

Not until she’d sold her first novel did Diana tell her father. “I knew writing novels was not financially a solid position.”

“He said how proud my mother would have been. He hung up and thirty seconds later, he calls back. ‘Don’t quit your job,’ he said. I didn’t for another 18 months.”

She was midway through her second book in the series when she left academia for good.

Fearing her novel’s title would confuse readers with a book on embroidery, her publisher asked Diana to change the name. She came up with Outlander. Her British publisher stayed with the original title believing it played on “a stitch in time.”

Outlander made the bestseller lists for both Walden and B. Dalton books—two of the largest bookstore chains in the 1990s, a time when bookstores had yet to go the way of the Neanderthal. Back in the day they were in nearly every shopping mall in America. But she didn’t make it onto the New York Times list until her third novel.

“It’s kind of like boiling a frog. It was very gradual layers of escalation.”

Since then, Outlander has become a long-running popular television series on Starz. “That was the single biggest boost to my career.”

She remembers when Outlander first appeared, the publisher printed 25,000 hardcover books. Her most recent book had an initial press run of 750,000 hardcover copies. Her series has now sold more than 50 million copies in 114 countries in 38 languages.

And yet her oldest daughter and her son have never read one of them. “My daughter says, ‘I don’t want to read sex scenes written by my mother.’ It doesn’t help that my husband is tall and has red hair.”

At this point in her career, Diana no longer needs to school herself on writing or worry about which genre her publisher is marketing her work. She’s financially secure and doesn’t need to wait until the kids are in bed to begin writing. It’s just her and Douglas in the house now, yet some things never change.

She still insists on working the night shift. 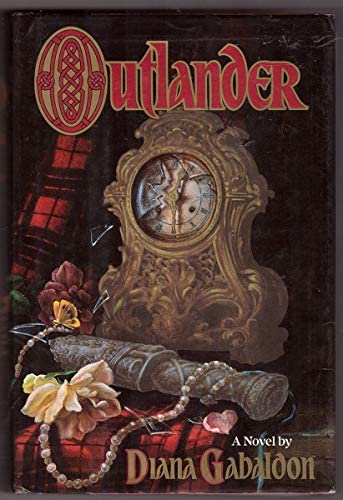 Decided to write a novel: Age 35

Inspiration: Mother taught her to read. “And I never stopped.” 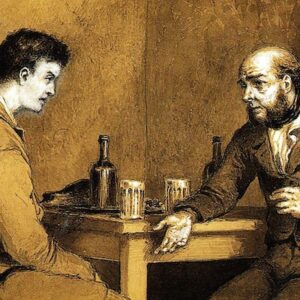 I spent a year after college teaching English in a quiet little town in Moravia. Without Internet, a television with only...
© LitHub
Back to top